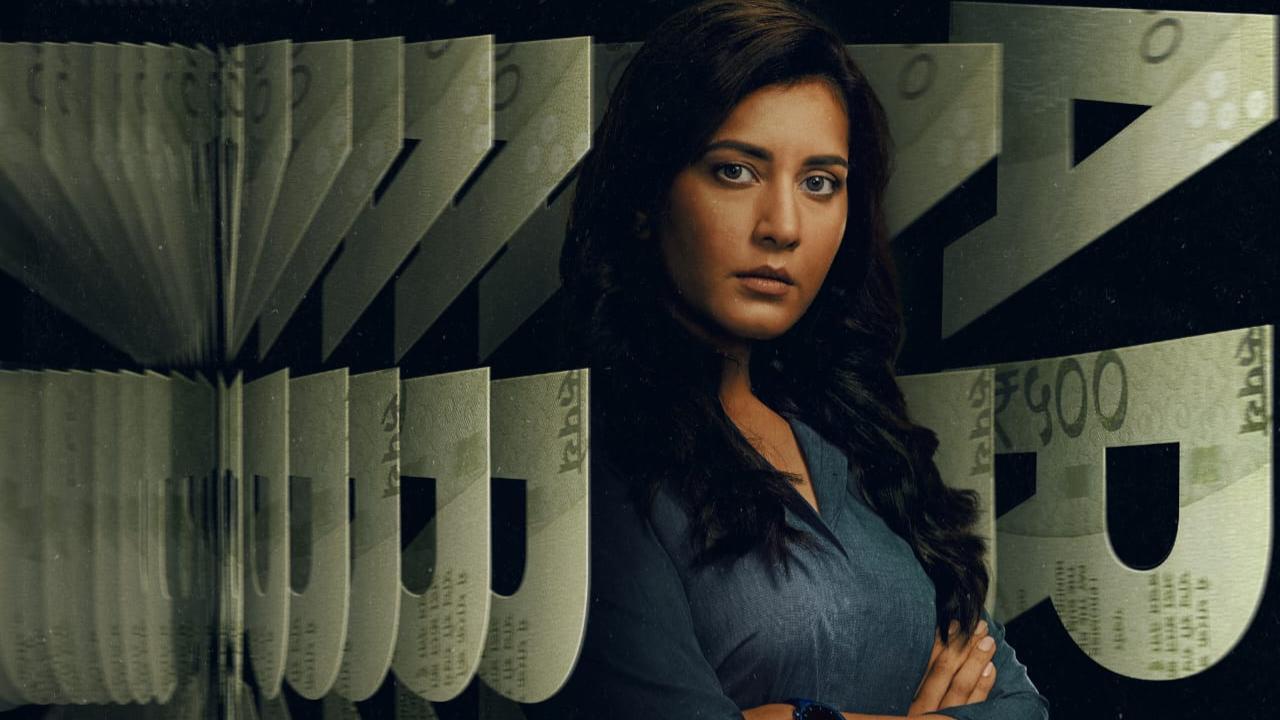 Actor Raashii Khanna gears up for her first pan-India release this year with Raj and DK`s `Farzi`, which will be followed by her big Dharma Productions` debut, `Yodha`. Revealing the first look of Raashii Khanna from `Farzi`, the makers introduce `the woman in the man`s world` of this original story of copying.

Beaming with confidence, class and power, Raashii Khanna exudes headstrong, boss lady vibes in the poster, stirring the excitement for her character.

`Farzi` will mark Raashii`s second digital release, after having garnered praises for her impactful performance in `Rudra: The Edge of Darkness`, essaying the female lead of the psychopath.

Talking about the poster of `Farzi`, Raashii Khanna shares, “Farzi has been our labour of love and one of my most special roles in life. The poster perfectly tries to emulate the strength, power and confidence of my character, breaking her way as a woman holding her ground in a world dominated by men. She`s a woman of substance and proof of the ardent feminism Raj and DK practise. I am excited to unravel the world of Farzi to the audience.”

Also Read: From Shahid Kapoor`s `Farzi` to `Paatal Lok 2`, here are the most-anticipated web series of 2023

Actively opting for strong female characters, Raashii Khanna`s choices depict her preference of quality over quantity. Even her Bollywood debut as the lead – `Yodha`, will portray her in a strong role, details of which would be unveiled closer to the release.

Post a phenomenal year with imprints across platforms and mediums, Raashii Khanna not only made her digital as well as Hindi show debut last year with Rudra: The Edge of Darkness, but also delivered a string of successful films, including two 100 crores blockbusters.

Eyeing two big releases this year, Raashii Khanna is set to take Bollywood by storm with `Farzi` as well as `Yodha`.