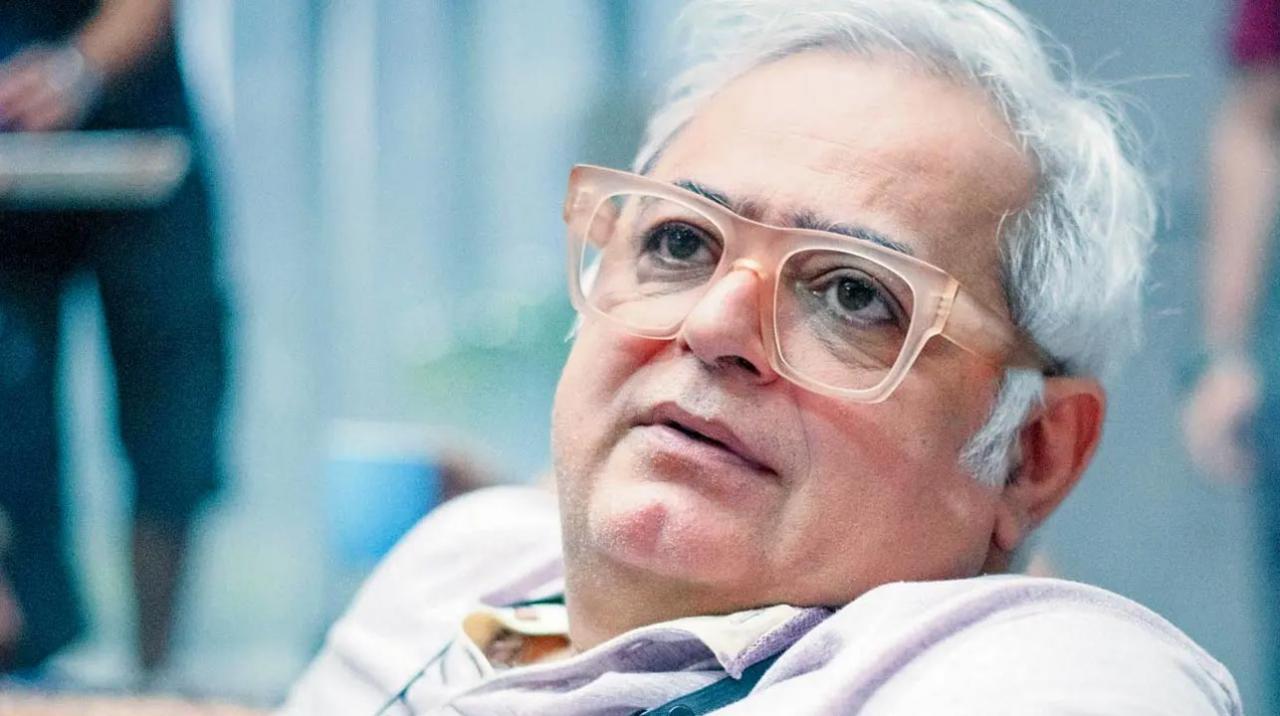 Filmmaker Hansal Mehta has revealed he will start shooting for his much-anticipated series “Gandhi” in late 2023.

Backed by Applause Entertainment, the series is based on historian and author Ramachandra Guha`s two books — “Gandhi before India” and “Gandhi-The Years that Changed the World”.

“I have more exciting stories to tell – particularly the show on Mahatma Gandhi which is going to be a big series & will commence principal photography later 2023. The preparation is going strong in all directions,” Mehta said in a statement.

The series will star Pratik Gandhi as Mahatma Gandhi. It marks the director-actor duo`s third collaboration after “Scam 1992: The Harshad Mehta Story” and “Baai”.

Siddhartha Basu is attached as historical consultant, factual advisor and creative consultant on the project.

Mehta`s other upcoming projects include the series “Scoop” and “Scam 2003” and an untitled film with Kareena Kapoor Khan.

Also Read: Exclusive! Pratik Gandhi: I have been prepping to play Mahatma Gandhi for the last 8 years