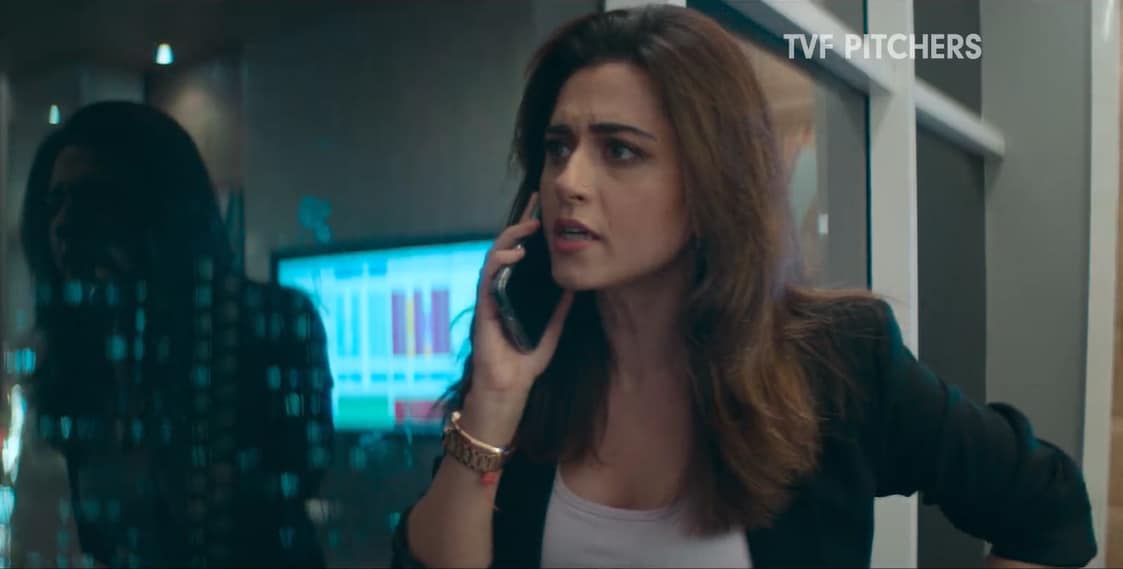 When TVF Pitchers was first released, the concept of OTT platforms in India did not exist. Nobody knew what web series were and there was not episodic long form web content. The show did pioneer all that in Hindi language. Its success paved the way for several similar series during the OTT boom in the subsequent years. Yet, Pitchers did not return for a second season, not for another seven years. In the interim, the original cast had ‘lost hope’. Naveen Kasturia, one of the four original cast members, and Ridhi Dogra, the newest entrant to the gang, talk about season 2 of the cult hit show and their roles in a candid chat with Hindustan Times.

When asked what being on a Pitchers set after seven years felt like, Naveen responded, “Surreal is too strong a word but it was unreal. I kind of had lost hope for it. I yearned for it for a very long time. And after a while, I accepted that it won’t happen. So, I had removed it from my system. So suddenly when it started, season 2, it did feel a little unreal. I was wondering ‘is it really happening’.”

Three of the original cast members–Naveen, Arunabh Kumar, and Abhay Mahajan–are returning in season 2. Naveen says even Abhay was in that same surreal zone. “Abhay and I were in the same boat. Both of us kept asking each other, ‘is this really happening’. See, both of us had waited for this for so long. But we are only actors so we are dependent on the creators. A lot of people would come and ask me about season 2. It was very difficult to explain to them that. They expected us to know about the future of the show when we didn’t,” adds the actor.

Ridhi Dogra joins the cast as a venture capitalist, who engages with the startup created by the OG gang. Interestingly, while Ridhi was ‘aware of’ the show, she hadn’t seen it and did not know about its craze when she signed on. She recounts, “I had seen a lot of sketches and other work (from TVF). But I hadn’t seen any of their fiction shows. But I knew of them. But honestly I got to know the show is so big and important when I told my friends. My close friends are not in the entertainment industry. They are people with jobs and when I told them I am doing season 2 of Pitchers, their excitement was next level. They started cracking jokes from season one and completely forgot that I was doing it. That was not important anymore. Pitchers was returning, that was more important.”

Ridhi says she was drawn to the show because her character wasn’t of a token woman, she felt. She explains, “You have seen a lot of shows about startups and real-life entrepreneurs. Most of the VCs are men. They were keen to have a woman. They had a very clear vision of why they wanted a woman. It was for the same reason that they did not want to amplify that she is a woman. The intent was very interesting for me that they have chosen this strong female character but she is not really crying about being a woman. It was very natural.” Pitchers season 2 begins streaming on Zee5 from December 23.