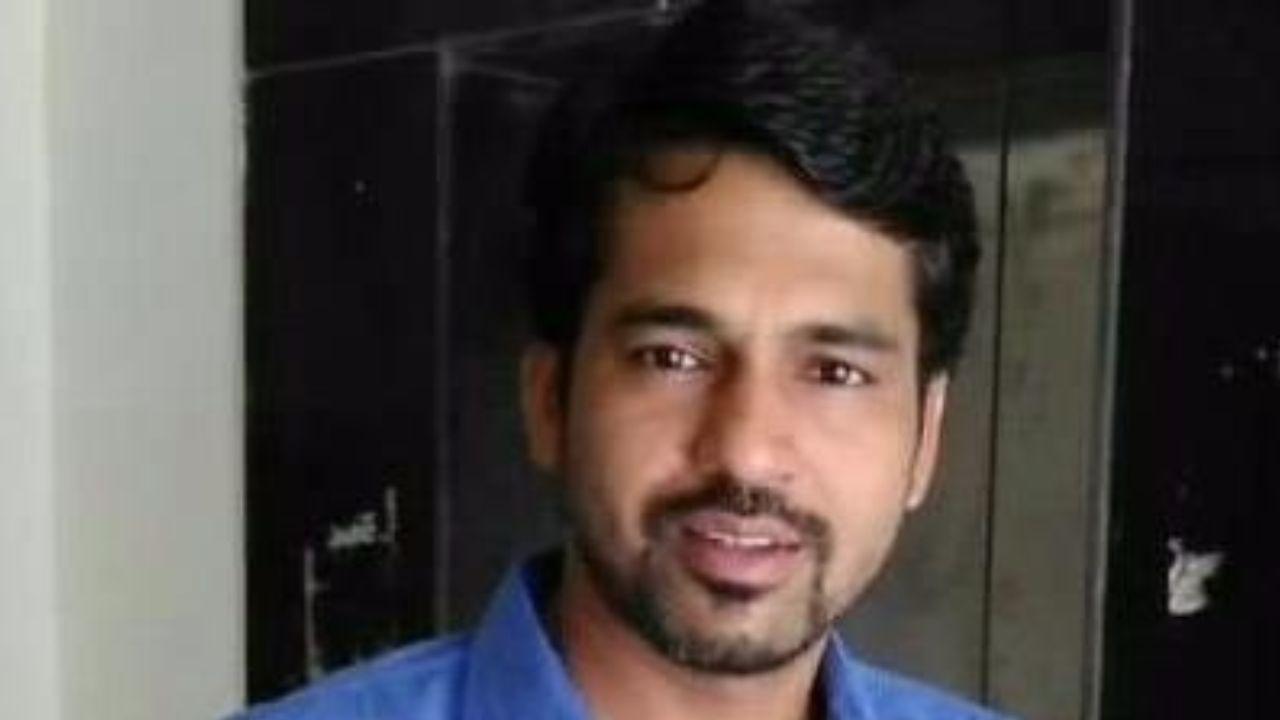 `Paatal Lok` actor Shriidhar Dubey, will be seen playing the lead role of Alakh Pandey in the web series `Physics Wallah`. The story revolves around a teacher and the difficulties he faced while making concept clear to students and the college authorities. He faced a lot of differences when he applied for the position of physics teacher at a coaching centre and was asked if he could make them understand the subject. He was told that knowing Physics and teaching it well are two different things. “Teaching is an art which you need to learn.”

Many of his friends advised him to be a good teacher and finally he decided to take online classes rather than confining himself to a coaching centre. The plot moves on with how he makes teaching interesting and his online classes start becoming popular and those who question his teaching skills ask him to join them. He emerges as Edtech Guru. It is a story of his struggle and failure as a teacher and then becoming popular and making people understand what it means to be a teacher and what effective teaching methods are.

`Physics Wallah` is created by About Films and produced and directed by Abhishek Dhandharia. It will be streaming from December 15 on Amazon miniTV. It stars Shridhar Dubey known for `Gangs of Wasseypur`, `Raat Akeli Hai`, and `Masaan`. Speaking of ‘Masan’, for the unversed, it was a colloquial word in Varanasi for cremation ground, followed the lives of its principal characters, played by Kaushal, Chadda, Shweta Tripathi, Sanjay Mishra, and Pankaj Tripathi. And, earlier in the month of July this year, the film celebrated seven years. That’s when the film’s actors Vicky Kaushal and Richa Chadha celebrated seven years of their acclaimed drama `Masaan` on social media. And the film not just launched the actor Vicky Kaushal, but also went onto win several top honours at the festival circuits, including two awards at Cannes in 2015 — FIPRESCI award, presented by the International Federation of Film Critics, and the Promising Future prize in the Un Certain Regard section.

Aditya Roy Kapur: We were there shooting in the desert in the middle of nowhere