That `90s show with Vasan Bala 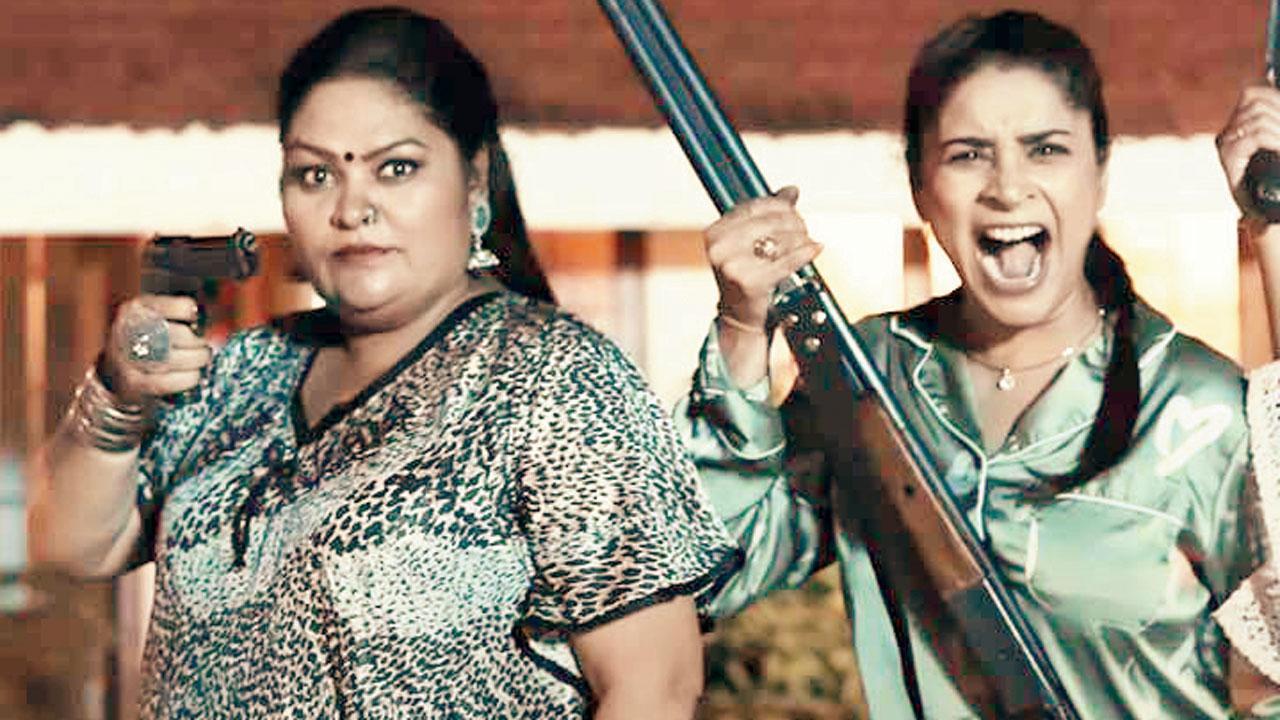 What drew Vasan Bala to Cinema Marte Dum Tak? “Nostalgia,” he says, hitting the nail on the head. After all, we have all watched the B-grade pulp movies of the ’90s, deriving joy from the predictable plot and hackneyed dialogues. “Samira [Kanwar] from Vice Studio had a vision for this show. The idea was to show the people behind this, in flesh and blood, and understand who they are and why their art is this way,” says the filmmaker, who serves as the creator on the Amazon Prime Video offering that has been co-directed by Disha Rindani, Xulfee, and Kulish Kant Thakur.

In the six-episode series, ’90s filmmakers J Neelam, Vinod Talwar, Dilip Gulati, and Kishan Shah come together to revisit the pulp films of the time, from Main Hoon Kunwari Dulhan (2001) to the cult favourite Gunda (1998). Through interviews of performers Raza Murad, Mukesh Rishi, Harish Patel and Rakhi Sawant, the series attempts to understand the motivations behind such movies. Bala emphasises that the idea was to study the films, not mock or judge them.

“The challenge is to put a team together where everyone is on the same page. Once that discussion happened, it was organic. We were sure that we wouldn’t enforce our aesthetics, morals or judgments on the show; we tried to stay objective. We put [the four filmmakers] in the forefront, and let the people see them and decide. The show’s victory will be when 10 people will have 10 different opinions about it.”