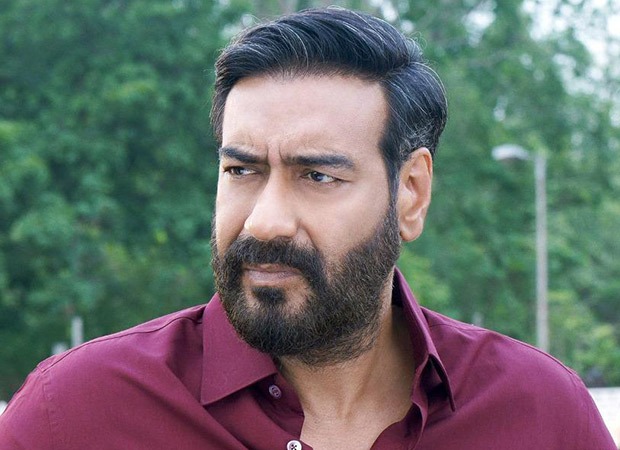 The Ajay Devgn-starrer Drishyam 2 has become one of the biggest hits of 2022 in India and the second biggest hit for the actor after Tanhaji: The Unsung Warrior, which released in January 2020. But the thriller directed by Abhishek Pathak has been spreading its wings in the overseas market as well.

The latest update is that the movie is going great guns in the Gulf too as it has collected a lifetime collection of 6.76 million AED (Arab Emirates Dirham) in U.A.E/G.C.C so far. This comes down to USD 1.84 million.

As far as Drishyam 2’s performance in India is concerned, the film has gone onto earn in excess of Rs 235 crores so far after releasing on November 18, 2022. The movie also stars Tabu, Shriya Saran, Akshaye Khanna, Ishita Dutta, Mrunal Jadhav and Kamlesh Sawant. a

Drishyam 2 is the official Hindi remake of the Malayalam film of the same name. Directed by Jeethu Joseph, the movie starred Mohanlal in the lead role and it got tremendous acclaim when it was released in 2021. That movie was the sequel to the 2013 Malayalam movie Drishyam made by the same team. The 2013 movie was also remade in Bollywood by the late filmmaker Nishikant Kamat in 2015 with the same title.