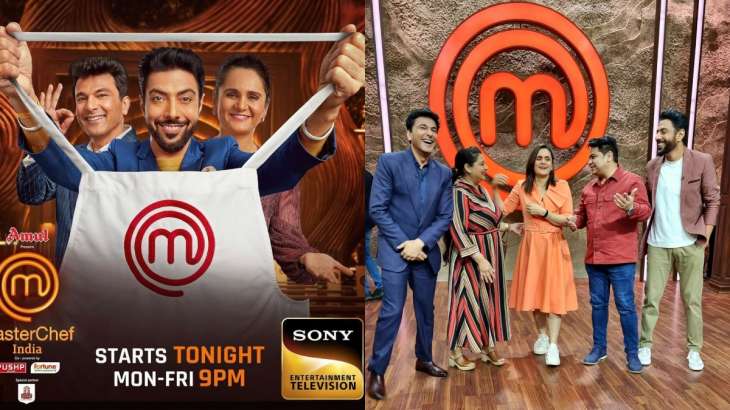 MasterChef India is India’s most beloved cooking reality show, and now season 7 is on its way to bring the best of culinary delights to the silver screen yet again. This season will see aspiring home cooks from across the country come together to put their culinary skills to the test before some of the best chefs in the country, Vikas Khanna, Ranveer Brar and Garima Arora, who served as the judges on the latest season. And it seems that the trio is already clear about what they are looking forward to in the new season.

A number of chefs were auditioned from Hyderabad, Mumbai, Delhi and Kolkata. Chef Table’s fame, Garima Arora will become the first-ever female chef to be a judge on MasterChef India. The previous season of the popular cooking reality show was won by Abhinas Nayak.

MasterChef India Season 7 will premiere on January 2, tonight, at 9 PM, on SonyLIV and Sony Television.