Rajinikanth’s Jailer will have a cameo from Mohanlal, Malayalam superstar will play THIS role 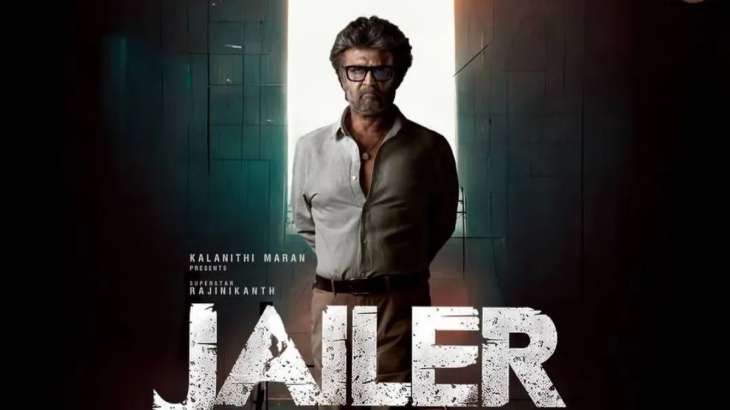 Malayalam superstar Mohanlal will be seen in a cameo in ‘Jailer’, the upcoming movie of the South Indian mega star, Rajinikanth. This is the first time that Mohanlal and Rajinikanth are sharing screen space in their more than three-decade-long, almost parallel movie careers. The movie is slated for a global release on April 14.

Mohanlal, according to sources in team ‘Jailer’, have already signed up for the movie and will shoot for two days. The star is likely to be on the sets of ‘Jailer’ on January 8 and 9. Mohanlal is likely to play an underworld don in the movie. Rajinikanth essays the title role and most of the movie has been shot inside a prison.

Directed by Nelson Dilipkumar, who has helmed some of Rajinikanth’s best-known hits, ‘Jailer’ has been produced by Kalanidhi Maran of Sun Films. Kannada superstar Shiva Rajkumar is making his Tamil debut with ‘Jailer’. Yogi Babu as well as Vinayakan are also donning major roles.

Tamil actress Trisha Krishnan, most recently seen in Mani Ratnam blockbuster historical drama, ‘Ponniyin Selvan-1’, has an important part in the movie. Another familiar face is Ramya Krishnan of ‘Baahubali’ fame. Music sensation Anirudh Ravichander is composing the movie’s score. This is his third movie collaboration with Rajinikanth after ‘Petta’ and ‘Darbar’. ‘Jailer’, which is Rajinikanth’s 169th film, is being produced by Kalanithi Maran of Sun Pictures.

Apart from Jailer, Rajinikanth has signed on to do two more films with Lyca Productions. The Supertstar had worked with the production previously as well on the blockbusters Robot and its sequel 2.0. Both films were from Shankar and had Rajinikanth in double roles. Meanwhile, anticipation regarding Jailer is at an all-time high.