Tunisha Sharma death case: Who is Sanjeev Kaushal? Know why the actress was scared of this man 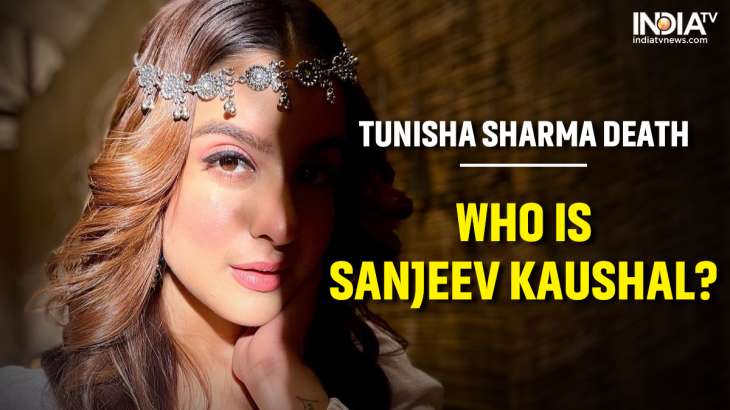 Tunisha Sharma death case: The late actress’ death case updates are turning out to be more puzzling, new allegations and new names are being uncovered after the investigation is carried on. While Tunisha’s ex-boyfriend is still under custody by Waliv Police, his family members have finally opened up on the allegations made by the late actress’ mother Vanita Sharma. In a major development in the actress’ alleged ‘suicide’ case, the lawyer of Sheezan Khan claimed that the relations between the late actor and her family members were not “good”.

While addressing a press conference on Monday, the lawyer, Shailendra Mishra, claimed that Sanjeev Kaushal, who has been projecting himself as the Tunisha’s maternal uncle, is not the relative of the late actor. Also, he raised serious questions about the relations between Tunisha’s mother, Vanita Sharma and Kaushal.

According to the lawyer, Vanita and Kaushal were controlling the finances of the late actor and added Tunisha had to take permission to spend her hard-earned money from them. “Sanjeev Kaushal is not a relative of Tunisha. So, why he is calling himself as maternal uncle of the late actress? What is the relationship between Vanita and Kaushal?” asked lawyer Mishra. He claimed that Vanita had once slapped her daughter and even tried to strangle her.

Further, Shailendra also rubbished the allegations of ‘love jihad’ made by Vanita Sharma. He also stated that the investigating team had checked the WhatsApp chat between Sheezan and Tunisha and claimed they did not find any suspicious evidence. Sheezan Khan’s sister, Falak Naazz, who is also an actor, during the press conference, refuted the claims of Tunisha’s mother and said neither her brother nor her family members had forced her to change her religion or wear a burqa (black scarf). Also, Naazz said that the picture was circulated by media channels where she could be seen wearing a burqa was taken during a shoot.

Tunisha Sharma was found hanging in the washroom on the set of the show near Vasai on December 25. Subsequently, Mumbai Police arrested co-actor Sheezan Khan for allegedly abetting the suicide of Tunisha. He is currently in 14-day judicial custody.