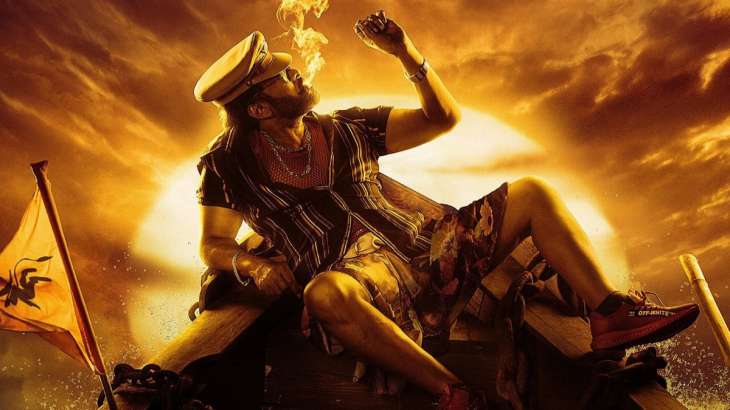 Waltair Veerayya Twitter Review: Megastar Chiranjeevi’s Sankranthi release Waltair Veerayya, written and directed by KS Ravindra AKA Bobby Kolli hit the screens amid huge expectations from fans on January 13. However, it garnered a divided response from critics and fans alike. While some loved Ravi Teja and Chiranjeevi’s Waltair Veerayya, several criticised the plot of the film. Also, a few videos which went viral on social media showed screens with empty seats.

The twists and turns in the second half and Chiranjeevi’s sequence with Ravi Teja have come out well. In addition, the songs featuring Chiranjeevi and Shruti Haasan were eye-pleasing. Appreciating the film and leads, a user wrote, “First Half Done. Too Good with Excellent Interval Bang #WaltairVeerayya.” Another added, “#WaltairVeerayya.. First half Done To good excellent..#PoonakaaluLoading.. Bosssss is back…Intervel bang.. masterpiece Music @ThisIsDSP on Duty..@KChiruTweets @PK_Addicts.”

Take a look at the reviews:

The trailer of ‘Waltair Veerayya ‘ shows Chiranjeevi as a local don whose authority is threatened when the city commissioner ACP Vikram Sagar (played by Ravi Teja) comes into town. Chiranjeevi is at his usual best in action as well as in hilarious scenes. He brings that special charm to the character and narrative with his mass aura. Ravi Teja is equally good as the cop and the face-off between the two is the major asset.