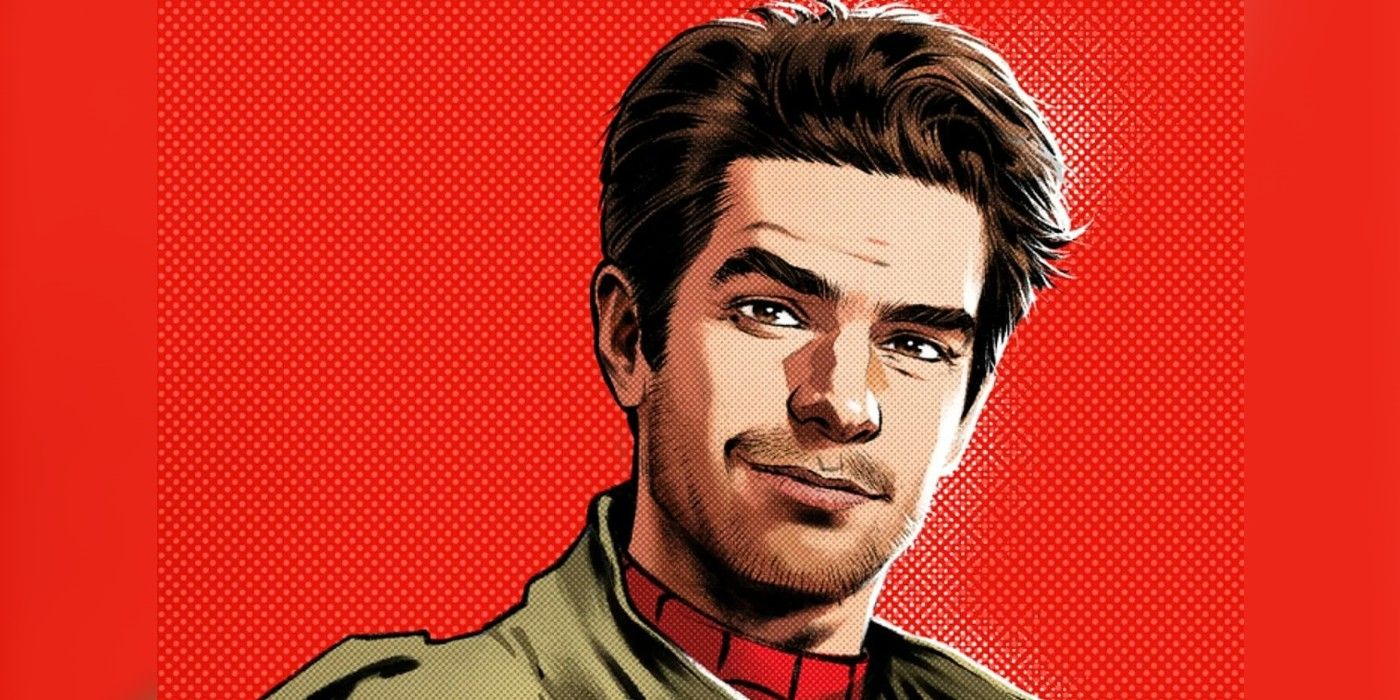 The Amazing Spider-Man star Andrew Garfield is imagined as Into The Spider-Verse’s Peter B. Parker in fan art by a Marvel Comics artist CAFU.

Related: Things You Missed In Spider-Man: Across The Spider-Verse Trailer

Why Andrew Garfield Would Be Amazing As Live-Action Peter B. Parker

Garfield starred as Peter Parker/Spider-Man in The Amazing Spider-Man duology, portraying a young Peter who oozed charisma and displayed a cooler style, skateboard included, than most iterations of the character. Whereas Garfield’s Peter might’ve faltered due to his difference from the comics, the actor’s performance under the Spider-Man mask was pitch perfect. Garfield managed to give life to Spider-Man’s snarky personality, with his quips being among the character’s best. Seven years after he’d last played the Marvel hero, Garfield returned as Peter Parker/Spider-Man in the MCU’s Spider-Man: No Way Home.

Garfield’s Peter had matured a lot when audiences caught up with him in Spider-Man: No Way Home. The characters’ brash attitude while out of costume was swapped out for a more contained persona, albeit with his chraracteristic snarky sense of humor still intact. Garfield’s performance in the MCU movie proves why he’d be amazing as live-action Peter B. Parker. Spider-Man: Into the Spider-Verse introduced audiences to Peter B. Parker, a weathered version of Spider-Man that had grown bored with superhero life after it took a toll on his body and relationship with Mary Jane Watson. The Amazing Spider-Man 2 saw the death of Emma Stone’s Gwen Stacy, which hurt Garfield’s Peter deeply, leaving him scarred until Spider-Man: No Way Home alleviated his pain. Garfield showed what an older sorrowful Spider-Man looks like, positioning him to be a great live-action Peter B. Parker. Plus, he’s now got Spider-Verse experience.

Can Andrew Garfield Appear In Spider-Man Across The Spider-Verse?

Next: How Powerful Holland’s Spider-Man Is Compared To Maguire & Garfield