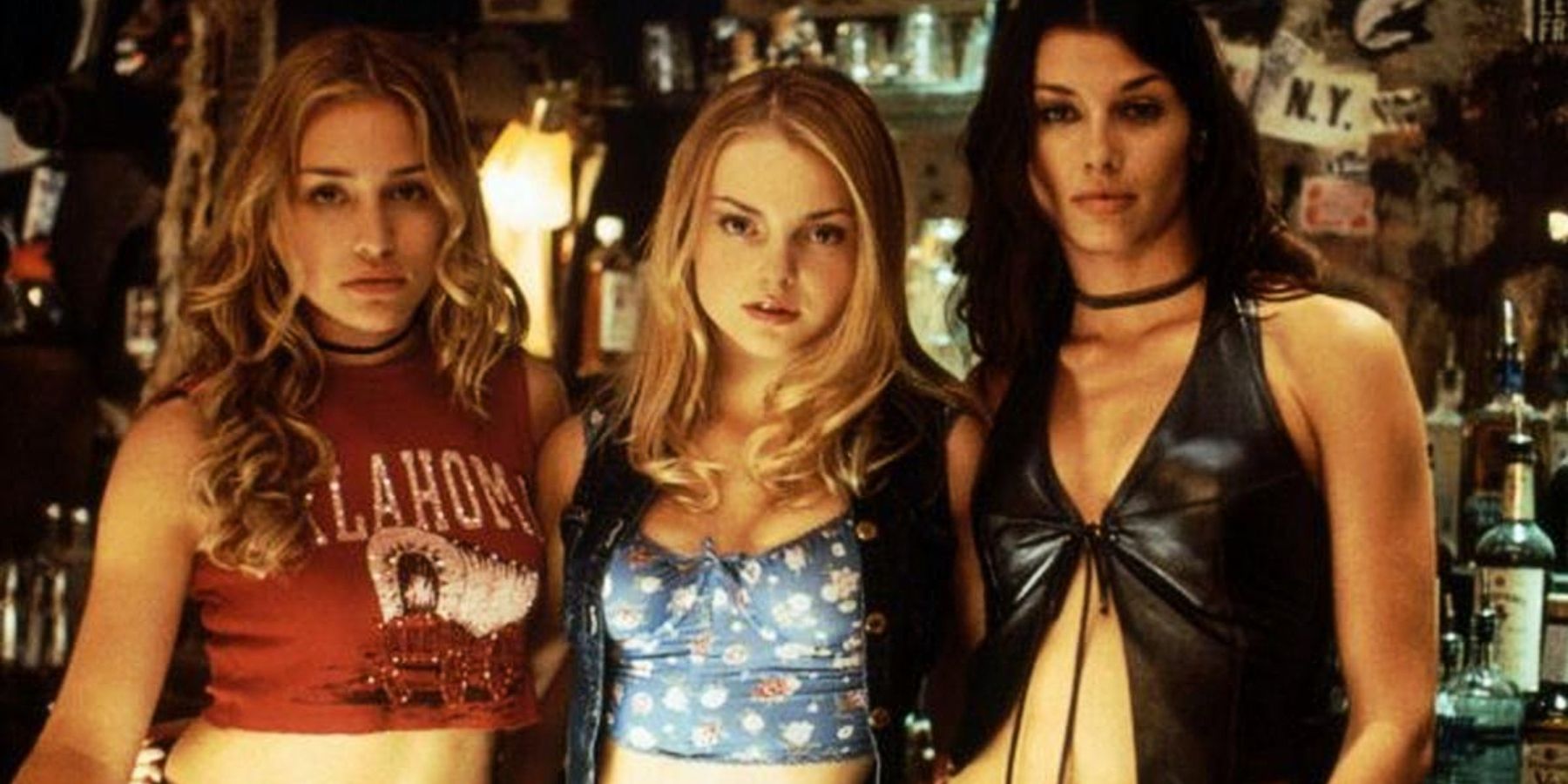 A potential sequel to the 2000 comedy-drama cult classic, Coyote Ugly, receives a disappointing update from the film’s star, Piper Perabo.

Actor Piper Perabo recently gave a disappointing update regarding a sequel to her cult classic film Coyote Ugly. Perabo stars as Violet Sanford, a singer-songwriter hopeful who moves to New York City with a desire to begin her career in the music industry. She soon finds her aspirations derailed while working as a bartender at the titular Manhattan establishment. Violet tantalizes customers and the media as she becomes engrossed in the chaotic life at Coyote Ugly. Although the movie received negative reception from critics, audiences enjoyed Coyote Ugly, which became a box-office success.

Speaking with Variety, Perabo gave a disappointing Coyote Ugly sequel update. For years, Tyra Banks, who portrayed Zoe in the film, has been trying to get the cast back together for a follow-up to the cult classic. Without revealing specifics, Perabo explained that momentum on the sequel has been halted. However, the actor teased a new direction for the possible film. Read what Perabo had to say about the development below:

Related: Every Johnny Knoxville Movie Ranked From Worst To Best

Thanks to the film’s success, Coyote Ugly’s notoriety increased, resulting in the bar’s owner, Liliana Lovell, franchising the business. Multiple bars were opened around the country, including locations in Las Vegas, New Orleans, Memphis, and Tampa. Lovell also expanded the franchise overseas, opening bars in the United Kingdom, Germany, and Russia.

With legacy sequels gaining prominence in Hollywood, a continuation of the cult classic is not implausible. However, due to the time that lapsed since the original’s release in 2000, many of the characters will likely not be employed at Coyote Ugly. As is typical of legacy sequels, returning actors usher in a younger new cast of characters, as seen in Ghostbusters: Afterlife, Star Wars: Episode VII – The Force Awakens, and Terminator: Dark Fate. Coyote Ugly 2 can feature Maria Bello returning as the bar’s owner, Lil, as she opens a new location in another country, giving the movie a new setting. With Violet’s music success beginning at Coyote Ugly, a new young hopeful may try to replicate that path to stardom but will face various challenges of the modern world that Violet never had to overcome.

However, Perabo’s comments regarding an alternate idea may indicate that the sequel will go in a completely new direction, avoiding a possible retread of the original story. Perhaps the new narrative may focus on Violet’s career following her employment at Coyote Ugly or the social implications of the bar using scantily-clad dancers as a selling point. Barring any future updates, audiences must be patient to see what Coyote Ugly 2 would entail.

Next: The 10 Highest-Grossing Legacy Sequels Of All Time, According To Box Office Mojo