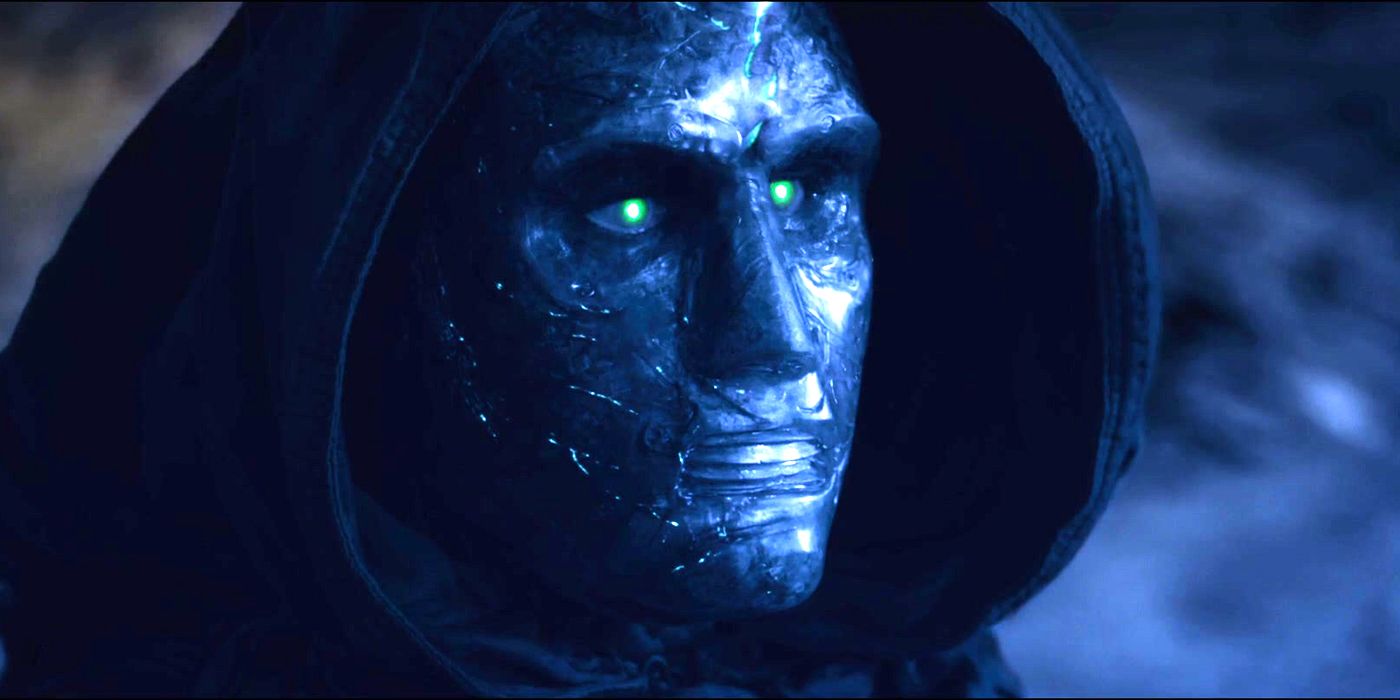 Fantastic Four’s Doom actor Toby Kebbell has a brutal response to questions about the 2015 reboot and whether he would return as the villain.

After years of fielding questions about the film, Fantastic Four‘s Doom actor Toby Kebbell has a brutal response to ongoing reboot questions. Kebbell starred in the 2015 reboot as Victor Von Doom, the computer technician and scientist close to Reg E. Cathey’s Dr. Franklin Storm who works with his peers to complete the experiment known as the “Quantum Gate” opening a doorway to a parallel dimension, only to have been transformed by the visit to the Negative Zone into the superpowered villain known as Doom. Co-written and directed by Josh Trank following his smash debut with 2012’s Chronicle, the Fantastic Four reboot debuted to widespread critical panning and a box office failure, leading to future plans being scrapped and rights reverting to Marvel Studios.

While speaking with ComicBook.com to discuss Servant season 4, Toby Kebbell was asked whether he would rather eat “placenta puff” than answer more questions about the 2015 Fantastic Four reboot. The Doom actor had a brutal response, confirming he would not only rather eat them, but would eat a “whole croque en bouche” of them, while appreciating interviewer Chris Killian’s note that the film’s failure wasn’t his fault. See what Kebbell said below:

Related: Is The MCU Finally Setting Up Galactus & Silver Surfer?

Why The Fantastic Four Reboot Failed

Despite the original movies seeing little positive fanfare from critics or audiences alike, the 2015 Fantastic Four reboot memorably limboed under the low bar set by its predecessors. Much of the issues coming from the film are agreed to have stemmed from its troubled production cycle, with 20th Century Fox infamously being dissatisfied with Trank’s original cut of the film and mandating extensive reshoots about half a year after production first wrapped, leading to a number of major changes, including an entirely new ending and re-editing from Stephen E. Rivkin. Trank has frequently been vocal about his own displeasure with the final product, citing studio interference as the reason for Fantastic Four‘s failure.

Regardless of the studio’s supposed interference on the project, the Fantastic Four reboot had a number of factors working against it, namely its inconsistent tone, with many criticizing it as being far too morose for an adaptation of Marvel’s first family, which was generally perceived to be an attempt to capitalize on the success of the darker-skewering Dark Knight trilogy. When paired with the competition of Mission: Impossible — Rogue Nation, the first Ant-Man movie and Straight Outta Compton the week after its release, the superhero reboot’s box office chances were very low even prior to the poor critical reception. Ultimately, naysayers proved to be right as the Fantastic Four reboot would gross just $167 million against its reported $155 million production budget, being labeled as a box office bomb when factoring in its marketing and distribution costs.

Will The MCU’s Fantastic Four Repeat Past Mistakes?

Though the franchise has had very few misses in its decade-long run, the question on many audiences’ minds has been whether the Marvel Cinematic Universe’s Fantastic Four reboot will suffer from the same mistakes made on prior adaptations of the superhero team. While the Chris Evans-starring movies of the mid-aughts ave since garnered somewhat of a cult following for their cheesier tones feeling akin to that of the comics, they have proven to be a little too kitschy for a modern setting, setting up a unique challenge for WandaVision director Matt Shakman and writing duo Jeff Kaplan and Ian Springer heading into the MCU reboot. As development continues on the next film, audiences can revisit the previous Fantastic Four movie adaptations streaming on Disney+ now.

Next: Marvel’s Secret Invasion May Set Up The Perfect Fantastic Four VillainSource: ComicBook.com