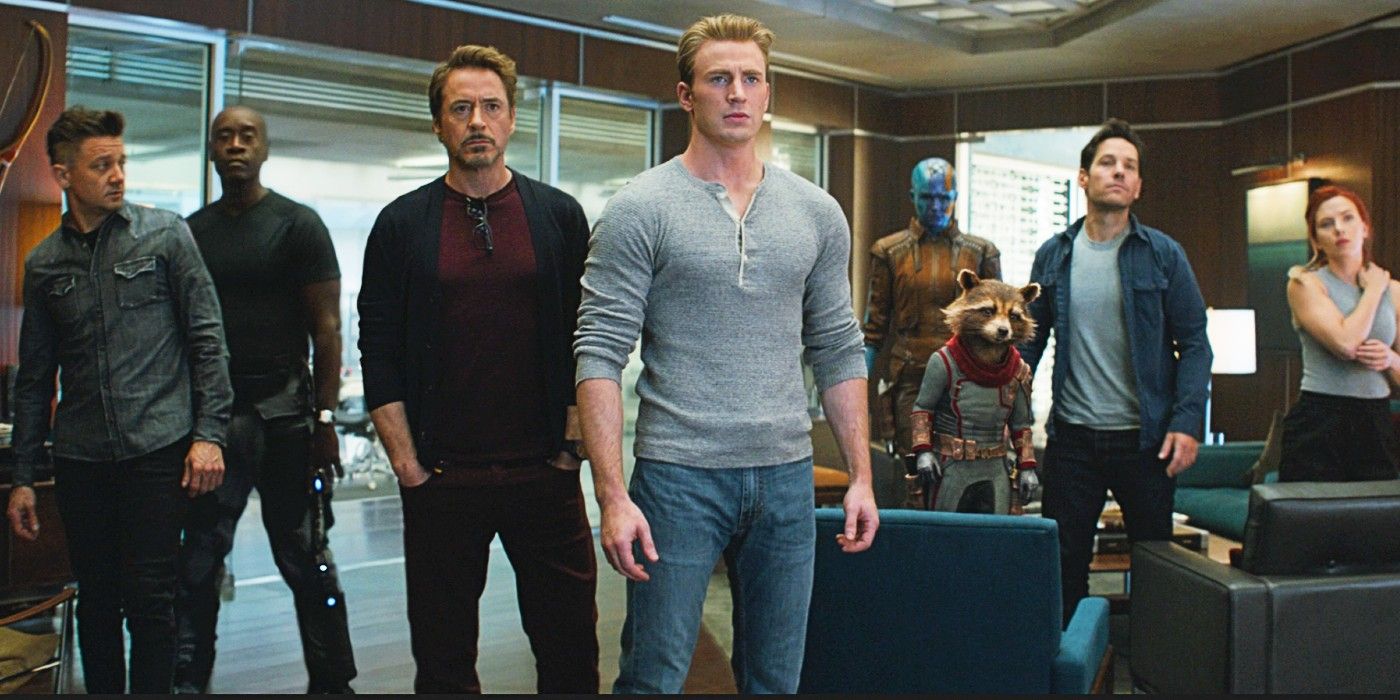 Almost 15 years since Iron Man kicked it off, Kevin Feige opens up about the real secret to MCU’s success as it moves forward the Multiverse Saga.

Kevin Feige talks about the real secret to Marvel Cinematic Universe‘s success as Marvel Studios approaches its 15th anniversary. The origins of the MCU have become a legendary story over the years, especially as the franchise became more and more popular. Kicking things off with an unorthodox hero in Iron Man, Marvel had to put the rest of their character catalog as collateral to fund the Jon Favreau and Robert Downey Jr. film. Amid a string of production woes, the film became the sleeper hit of 2008 and laid the foundation for the rest of the MCU.

Downey admits that Marvel was ready for Iron Man to fail, but, luckily for everyone involved, it didn’t. Since then, the MCU has only grown, with other studios trying to mimic both its creative and business moves. When asked about the real reason for MCU’s success by Moviebiz Podcast (via ComicBook), Feige candidly responds, although his answer is very surprising. Read his full quote below:

The honest truth, which is not as exciting, but you get the inside scoop on this podcast and I’ll give it to you. There are no secrets. There’s secrets in terms of the storylines, and spoilers, and things like that, but if there was a formula, because people have been asking up for a very long time, ‘What’s the formula?’ and the truth is there isn’t any. The secret that is shared across successful organizations, and storytellers, and filmmakers is just a tremendous amount of hard work,” he added. “And the only thing that can power that hard work is passion. And thankfully that’s what we have at Marvel Studios in spades. I always say if we weren’t here making the movies we’d be the first ones buying advanced tickets, or I used to say waiting in line around the block to go see them.”

How Long Can Marvel Sustain The MCU’s Succes

After wrapping up Phase 4, Marvel Studios will kick off Phase 5 with Ant-Man and the Wasp: Quantumania. That being said, the franchise will continue beyond that, with the Multiverse Saga set to run through 2026. Meanwhile, plans for the universe as a whole are reportedly laid out until 2032. Feige and his team have no intention of slowing down anytime soon, but considering Phase 4 was quite the divisive period, how long Marvel Studios can sustain the MCU’s success remains to be seen.

Conversely, despite its divisiveness, Phase 4 resolved Infinity Saga’s biggest criticisms, suggesting that Marvel Studios is listening to feedback. Throughout the Infinity Saga, boring villains and uniformity were common complaints lobbied at the franchise. At the onset of the Multiverse Saga, Marvel Studios began introducing more interesting antagonists while trying out a variety of genres with WandaVision, Ms. Marvel, Loki, and even Doctor Strange in the Multiverse of Madness breaking the mold.

There will always be skeptics and critics when it comes to the Marvel Cinematic Universe, but it’s difficult to deny just how they have impacted the way the movie-making industry now operates, for better or for worse. Most of the highest-grossing movies each year are superhero fare (if not outright Marvel offerings) and they regularly score well with critics overall. If Feige is correct about combating superhero fatigue, the franchise may likely run beyond its 2032 plan.