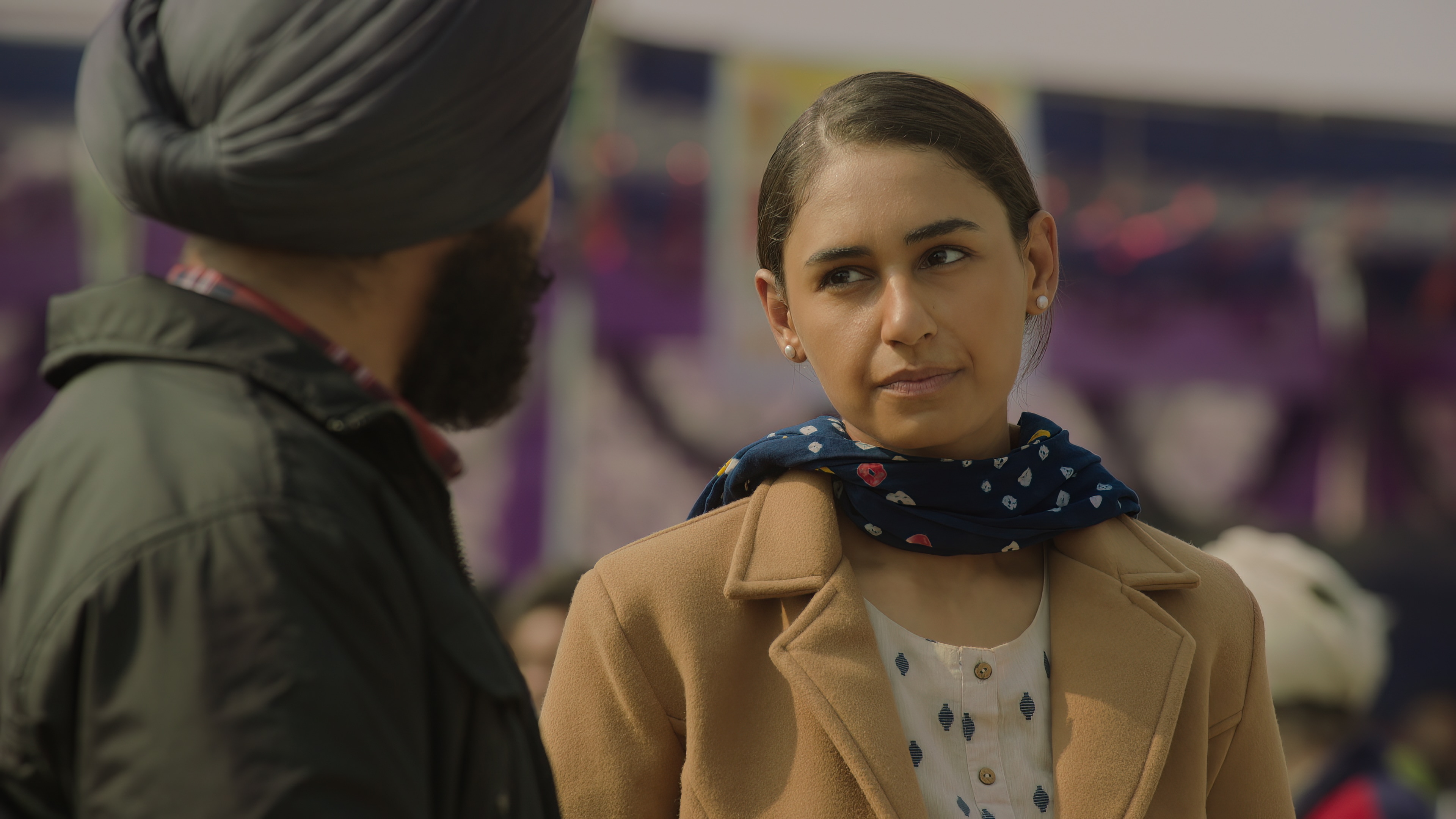 A reluctant spy being used as a pawn by people more powerful and ambitious than him is a concept that is not new to cinema. CAT, the new Netflix show, takes this age-old formula and yet, manages to make it fresh and gripping through an eight-episode arc. The show can be described as Netflix’s first Punjabi original (it is almost bilingual with the dialogue shuffling between Punjabi and Hindi). And that is not the only thing novel about the series, which uses Randeep’s talents fabulously.

Cat, in Punjab, refers to infiltrators planted by the police in rebel groups during the height of separatist insurgency in the state, decades ago. This show is the story of one such retired Cat–Gurnaam Singh (Randeep Hooda), who has left that world behind. But now, to save his brother from a tricky situation, he must re-enter that dark place and be a cop’s eyes and ears inside the criminal syndicate run by the city’s all-powerful neta Madam Aulakh.

The show’s USP is how well it understands its setting. It screams Punjab in every frame, every line, every gunshot, and every flashback. The land and its people have been depicted quite well, and the choice to keep the dialogue largely in Punjabi grounds it further to the land, making it more believable and real to the audience. The actors’ Punjabi diction is nearly flawless, and while Randeep stutters a bit, he makes up for with his acting prowess.

CAT is not subtle, which is something we have come to expect from most recent Indian web series. The art of understated storytelling is a dying one in Indian OTT space, and I feel that by choosing to be too in-your-face and loud, shows insult the audience’s intelligence. That is the biggest flaw in CAT, that it hammers every point instead of subtly showcasing it. It uses stereotypes (the cokehead brother, the rebellious rich daughter of a politician, the bumbling sub inspector) a little too freely and does not resort to too much originality in storytelling, which makes it predictable.

And yet, despite that, there are parts where CAT keeps you guessing. The web it weaves and the surprises it throws at you are welcome indeed. But it is all held together by some fine performances. Randeep is in top form as Gurnaam, the man who enters the show as a reluctant family man and by the end, goes through a Walter White-like transformation into a hardened, scheming killing machine. But the real star of the show is veteran Punjabi actor Suvinder Vicky, who plays Gurnaam’s handler, the scheming cop who only has his own interests at heart. His dynamic role gives the actor scope and he brings out a delicious performance, showcasing ambition, jealousy, and lust for power quite effortlessly. Former Miss India Hasleen Kaur’s transformation into a de-glam lower middle-class cop deserves mention. It is bold of an actor coming from her background to opt for a role like this and then takes talent to pull it off like she does.

CAT’s novelty lies in its understanding of its setting, the earthiness of Punjab, and the lingo, of course. The show has its faults but that novelty and a stellar cast more than makes up for it. Between Masoom and CAT, Indian OTT scene is finally waking up to Punjab, a land rich with the kind of stories the web medium needs. Here’s hoping there will be more of these in times to come.