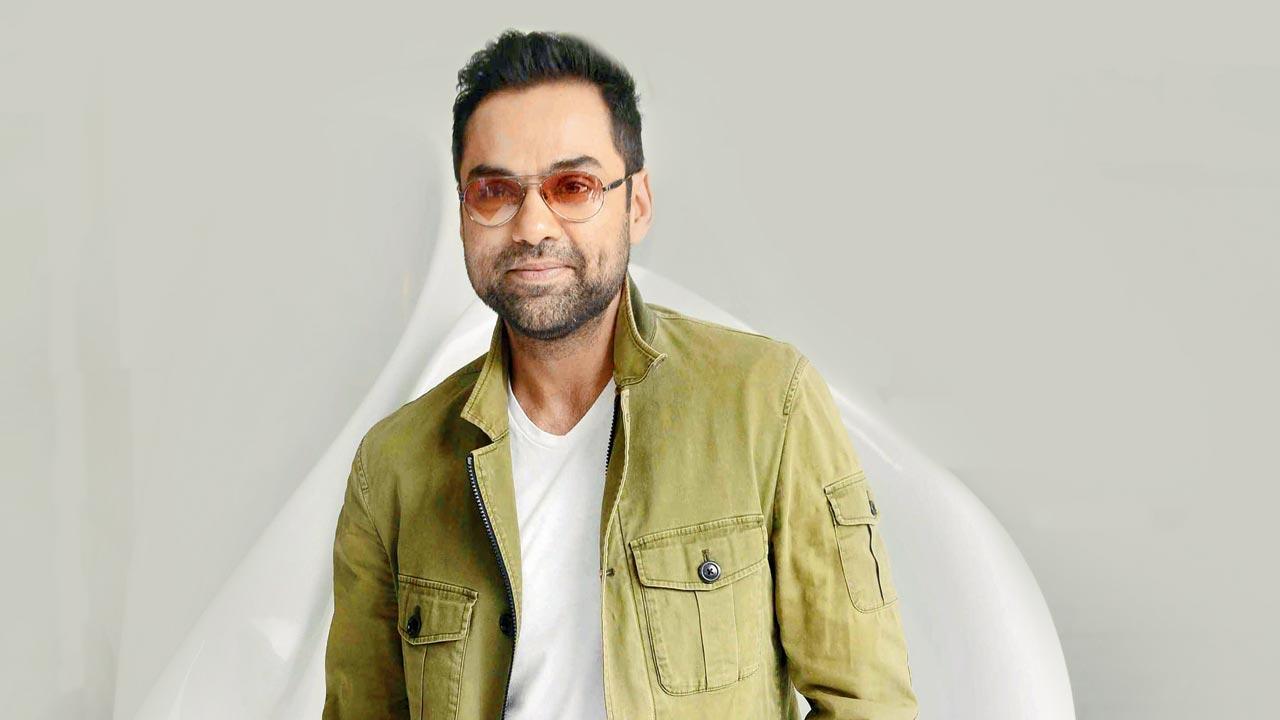 Tasked with the job of portraying the role of a parent who lost his children to the fire at Delhi’s Uphaar Cinema in 1997, Abhay Deol recalls encountering an overwhelming sense of grief. It’s not a situation he could overcome, he says, as he prepares to chronicle on the screen, the struggles that Shekhar Krishnamoorthy faced in his legal battle against the theatre owners, in Trial by Fire. Deol admits that he had to dissociate himself from the grief that he encountered while playing the part of the distraught, yet resilient parent. “It was overwhelming, but at some point you have to put that thought at the back of your mind. That’s what I love about my job — while acting, one can’t think about these things because it is not  relevant to the moment. You become the person [encountering the grief], and that’s the joy in the craft,” he says of the Netflix project that also stars Rajshri Deshpande as his wife.

A still from the show

In the 17 years that he has spent in the film industry, Deol says he has consciously chosen unsafe, anti-mainstream projects like this one, to satisfy his creative juices. Deol, in fact, counts himself among those who have been averse to fame. “Money and fame were never driving factors. I had a hate relationship with fame, because I grew up around it, and saw the toll it took on people. Hence, I made these choices that are termed risqué or unconventional.”

He wasn’t swayed by the choices that his superstar uncle Dharmendra, or brothers Sunny and Bobby Deol made in the industry. Deol claims to have sought vulnerability over desirability in each role. “A lot of what we do revolves around looking good, and coming across as desirable. This only takes you so far. [If I took on roles] which were about looking desirable, then I would focus on physical training. But, for me, it is a character’s vulnerability that I wanted to carry. We are fortunate that we get to inhabit other people’s sentiments and spaces. In your character’s evolution, [you learn a lot about] the human psyche.”