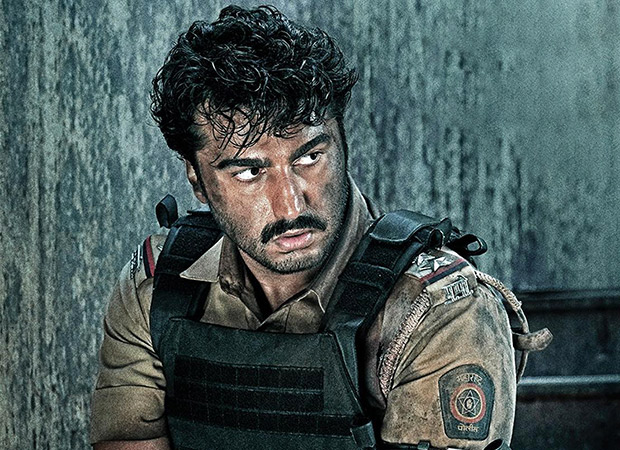 Kuttey is seeing a theatrical release this Friday and it seems like a formality of a big screen arrival since beyond the promo unveiling, nothing really came post that. There is a snippet or two heard here or there but nothing that truly announces the arrival of a film that is set for a true theatrical release.

It’s surprising that the promotion has just not been there for the film since Arjun Kapoor did do well with Ek Villain Returns and Tabu had twin successes in Bhool Bhulaiyaa 2 and Drishyam 2. Moreover, the film does have a stark and edgy look to it which promises a quirky thriller in the offering. Had there been some push to make the film theatrically count then something could well have come out of it.

Looks like the film is primarily been prepared for OTT release and hence in theatres it would just a low key arrival. In fact even the advance booking is yet to open for the film. As a result, in the best case scenario, one can expect the opening of Rs. 1 crore on Friday and even that would be a stretch.

Honestly, one expected better from the first release of 2023.