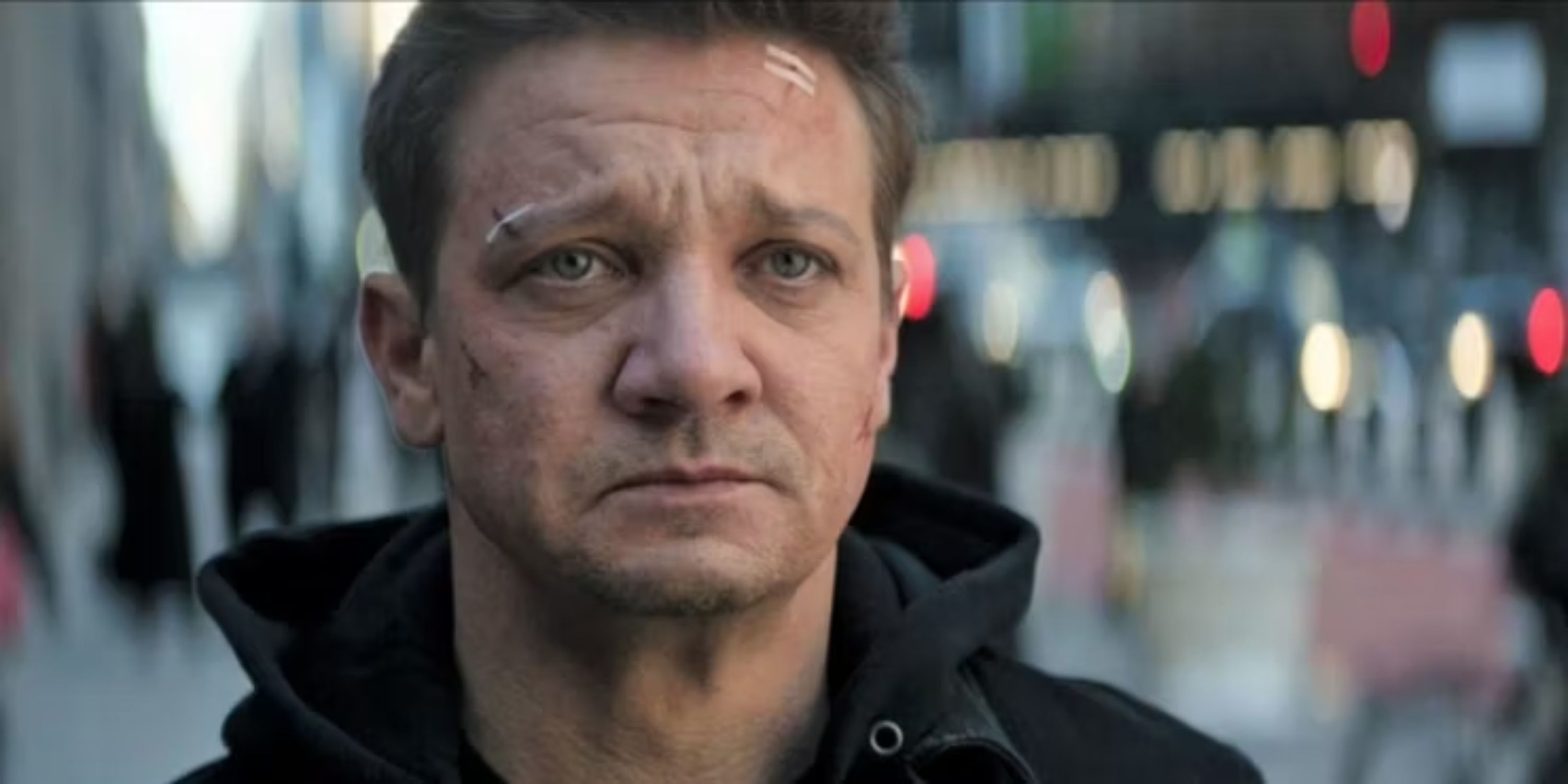 After Jeremy Renner offers a reassuring update following his snowplowing accident, his fellow Avengers & other MCU stars send him love and support.

Fellow Avengers and MCU actors send support to Jeremy Renner after the actor makes his first social media update following his accident. Debuting as Clint Barton/Hawkeye in Kenneth Branagh’s Thor, Renner has become one of the most beloved characters in the MCU as he continued to play the bow-and-arrow-wielding hero throughout the Infinity Saga and into the Multiverse Saga. Appearing in seven Marvel Studios projects to date, he recently spearheaded his first outing as the Avenger via Hawkeye on Disney+. Given this, he has worked with a plethora of other Marvel Studios talent, and many of them are rallying for him to get better following his winter mishap.

On the heels of the New Year, it was reported that Renner was in a serious accident that left him hospitalized in stable but critical condition. Hours later, the actor reassured the public that he is doing fine by posting his first selfie image from his hospital bed. The post was soon flooded with messages of love and support, not just from fans, but also from those he has worked with in the MCU. Fellow Avengers actors Chris Hemsworth and Chris Evans wrote, “Speedy recovery buddy. Sending love your way!” and “Tough as nails. Love you buddy,” respectively. Thor films director and Korg actor Taika Waititi noted, “My brother I love you.” Guardians of the Galaxy star Chris Pratt said “Continued prayers your way brutha,” while long-time MCU stars Colbie Smulders and Paul Bettany stated “Sending love your way…….” and “Love you mate. Sending you love and healing,” respectively. Finally, Avengers: Endgame directors Joe and Anthony Russo also sent their support, with “Sending all of our love, brother, and hopes for a speedy recovery.”

Related: What If Jeremy Renner Had Replaced Tom Cruise In Mission: Impossible?

An active social media user, Renner celebrated Hawkeye‘s first anniversary during the holiday season and continued to post just before the New Year, so it was surprising when news broke about his freak accident. After the initial report, regular updates were given by both the actor’s family and people who knew additional details. According to the Mayor of Reno, Nevada, Renner was clearing heavy snowfall on New Year’s weekend when his snowplow ran over his leg just after he helped someone who was stranded in the snow. Luckily for him, first responders got on the site right away to rush him to the hospital.

Renner hasn’t shared his version of the story, but it will be interesting to hear what really happened during the mishap from him. Aside from the Marvel Studios actor, many are also looking forward to hearing from the people that Renner was helping before his accident. Their identities have been kept under wraps for privacy, but it isn’t outside the realm of possibility that they will eventually come out and share their side of the story. Renner’s goodwill towards the stranded strangers earned him more sympathy from the public, with people pointing out that he doesn’t only play a hero on the screen, but is actually one in real life.

It’s difficult to say when Renner will get out of the hospital, and there hasn’t been an official update regarding that at this point. That being said, the fact that he was able to post an image of himself on social media is a positive indication he is on the road to recovery. He will likely have to slow things down when it comes to work, but hopefully, he can be back on set in the near future as he continues to play one of the few remaining original Avengers in the MCU.