We Have VERY High Hopes For David Fincher’s New Movie 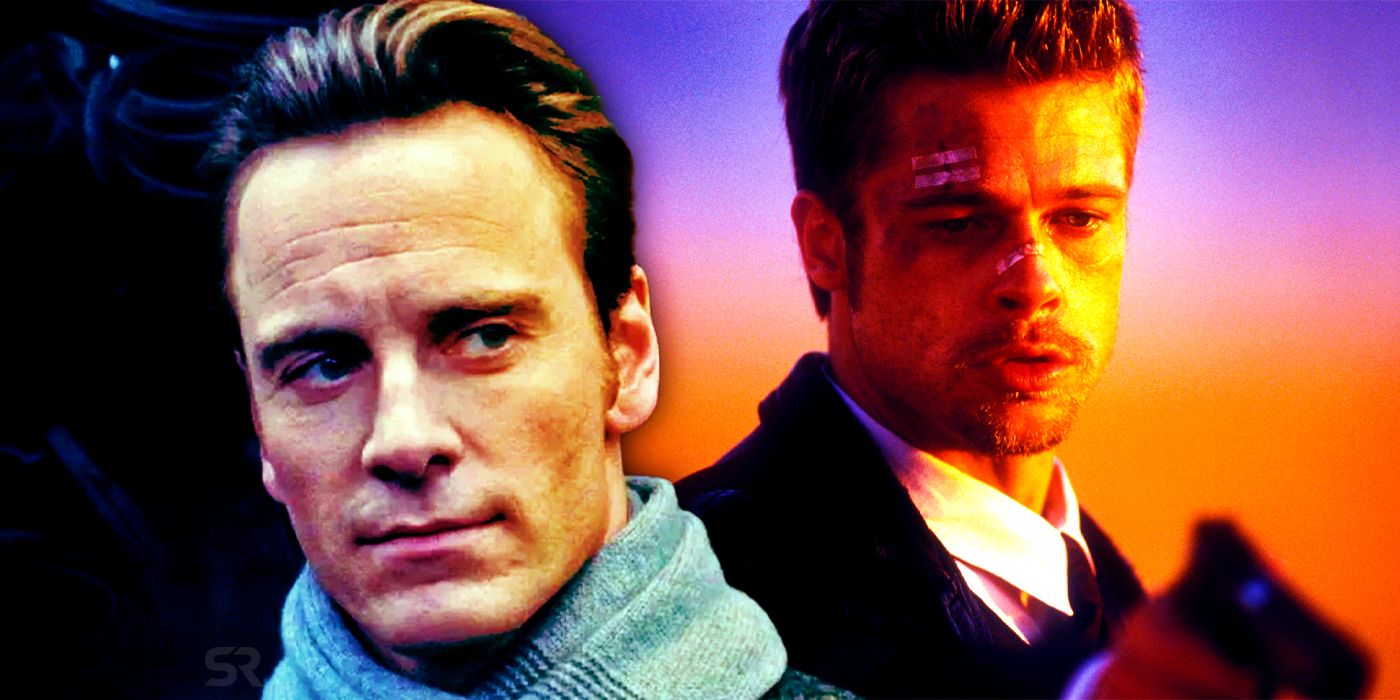 With David Fincher collaborating with Michael Fassbender and Se7en’s writer for Netflix’s The Killer, expectations for his new movie are sky-high.

David Fincher’s directorial genius meets Michael Fassbender’s acting forte in Netflix’s new movie, The Killer, which gives movie-watchers high hopes that it will be a neo-noir epic. After helming several music videos, including Madonna’s “Vogue,” David Fincher dipped his feet into filmmaking with Alien 3. Although critically panned for not being tonally consistent with its preceding Ridley Scott installments, Alien 3 promised a bright future for David Fincher by putting his attention to detail and knack for nihilistic visuals on full display.

With what followed, David Fincher balanced art and commerce with distinct psychological thrillers like Zodiac, and the Brad Pitt-starring Se7en and Fight Club, which cemented his place among Hollywood’s most accomplished directors. Later, even when he diversified his filmmaking resume by directing the Oscar-nominated romantic drama The Curious Case of Benjamin Button, as well as biopics like The Social Network and Mank, it was evident that gripping suspense and intense psychological drama were the quintessential elements of his work. Considering that David Fincher’s new movie, The Killer, is another addition to his catalog of thrillers, it will likely have all the ingredients that make his films incredibly riveting.

Adapted from a comic book written by Matz and illustrated by Luc Jacamon, David Fincher’s The Killer focuses on the psychological and political perils of an elite assassin who attempts to leave his violent past behind and start a new life. Unfortunately, the ramifications of his former job are far too consequential for him to escape them. Given how Michael Fassbender has primarily played powerful but painfully flawed characters since his debut in 300, he seems to be the perfect fit for The Killer‘s central anti-hero assassin.

While there is no dearth of anti-hero characters in thriller movies, the ones in Fincher’s movies are treated differently. With meticulous motion tracking, tilting, and panning, the auteur matches his characters’ behaviors with every second on the clock. As a result, he creates an immersive experience for a viewer, allowing them to be the judge of a character’s morality and motivations.

While Fincher brings “motion” to emotion, Michael Fassbender brings the intensity and poise that makes X-Men‘s villain Magneto ruthless but sorrowful and Steve Jobs’ titular character arrogant but awe-inspiring. His ability to embody damaged characters perfectly complements David Fincher’s thrillers, because they are all intricate character studies, usually disguised under the formulaic police procedural and whodunit. Owing to this, The Killer‘s appeal will likely lie in the string of ideas that David Fincher and Michael Fassbender will put together through their honest depictions of human nature while leaving the rest to the audience’s imagination.

Even with his keen eye for CGI (via Indiewire), Fincher continues to prove that he has mastered the art of creating scintillating thriller movies. Although unnoticeable, especially in Zodiac and The Girl With The Dragon Tattoo, the visual effects in David Fincher’s movies function as narrative devices that hint at everything from his stories’ timelines to their settings. The non-flashy effects are only one of the many examples that affirm how the director ingeniously spins many a storytelling mystery in his thrillers. Since The Killer marks David Fincher’s reunion with Se7en‘s writer Andrew Walker, audiences can rightfully expect the movie to scatter many hidden details and plot twists in plain sight.