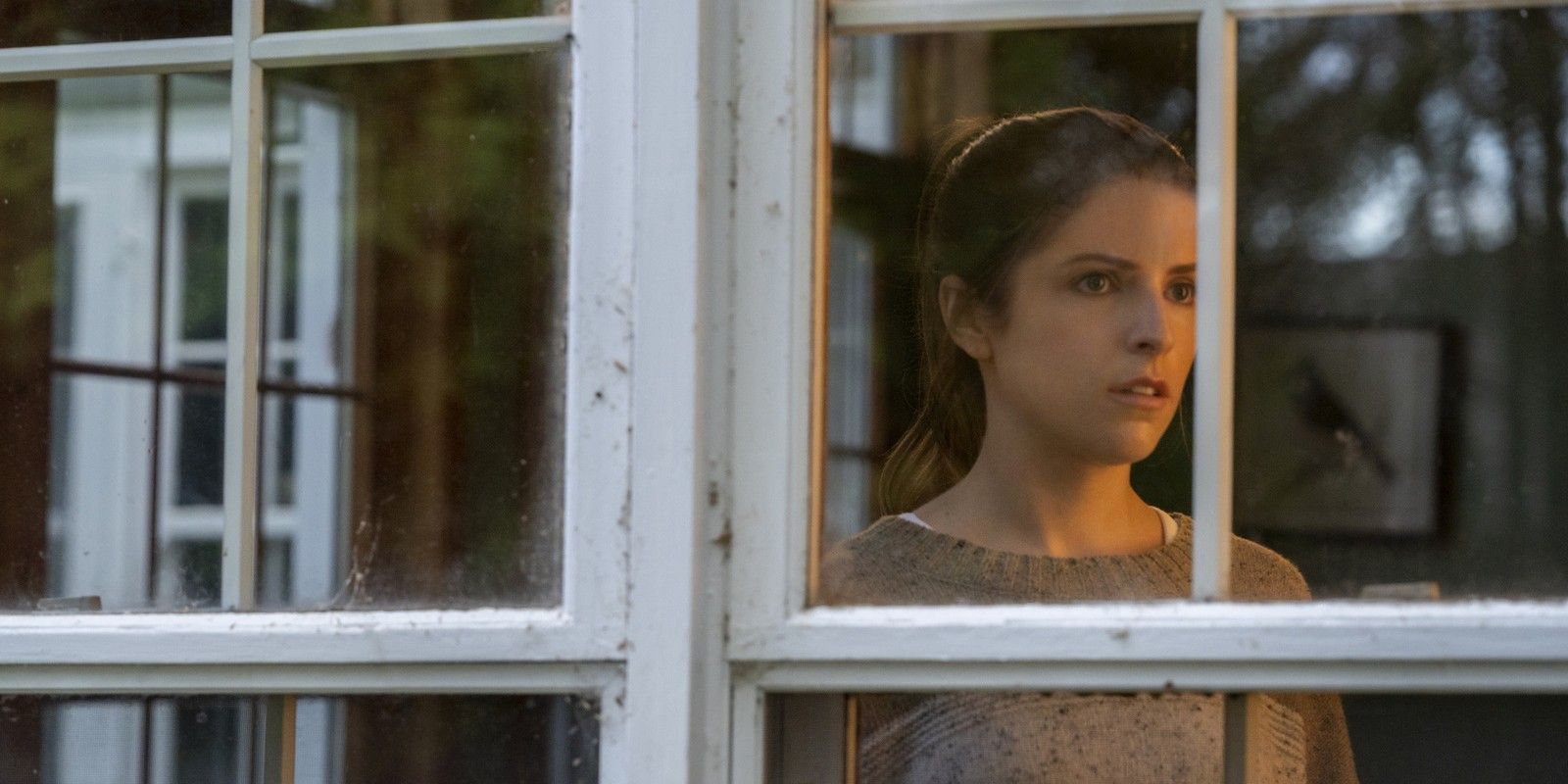 Luckily, though, Alice, Darling is a respectful and piercing character study that also serves as an excellent showcase for Kendrick’s talents.

Anna Kendrick might be best known for her comedic and musical roles, but with her latest feature, Alice, Darling, the Oscar-nominated performer reminds viewers she has some seriously impressive dramatic chops. Directed by Mary Nighy, the new film is an intimate, unsettling examination of a woman and the effect her increasingly disturbing relationship has on her life. Considering the plot, it would’ve been easy for Nighy and screenwriter Alanna Francis to take a more heavy-handed, frightening approach. Luckily, though, Alice, Darling is a respectful and piercing character study that also serves as an excellent showcase for Kendrick’s talents.

On the surface, Alice (Kendrick) has it all: A solid job, two best friends to gab with at wine bars, and a sexy, attentive boyfriend, Simon (Charlie Carrick). However, from the way Alice carefully rehearses what she’s going to say to Simon to her tendency to compulsively pull her hair out, it soon becomes clear there’s more to the story. When Alice’s friends Tess (Kaniehtiio Horn) and Sophie (Wunmi Mosaku) invite her on a girls trip to a beach house for the week, Alice’s carefully constructed facade of a perfect relationship starts crumbling around her. Soon, it becomes a question of whether Tess and Sophie can save Alice from a situation she’s unwilling to acknowledge.

As Alice, Darling shows, abusive relationships don’t always leave visible bruises. The script doesn’t show its hand right away, with Francis instead choosing to slowly unravel the horrors of Alice and Simon’s relationship. The signs are there in moments where Alice is alone, which means Kendrick must bring the audience into Alice’s inner life with minimal dialogue and action. She does it exceptionally well, and it isn’t long before the audience is on Alice’s side, eagerly waiting for the moment where she escapes Simon’s grasp. There’s something to be said about a film that puts a spotlight on emotional toxicity. Not many viewers might recognize Simon’s tactics as abuse, and Alice, Darling treats the topic with the sensitive touch it requires.

Francis opts to juxtapose Alice’s situation with a plot involving a girl who has gone missing in the town where the women go on vacation. When this thread reaches its midpoint, it gets a bit harder to justify. Its inclusion is one of the weaker elements of Alice, Darling. It is perhaps the closest the movie gets to being obvious with the themes it aims to explore. In the end, though, Francis and Nighy manage to stage the plot’s resolution in a way that gives a clear, unsettling impact. Additionally, it doesn’t take too much away from Alice’s journey and the development of the relationships that matter the most here — the ones she has with her friends. Alice, Darling doesn’t give quite as much development to Tess and Sophie, but Horn and Mosaku’s performances go a long way in fostering the impression of a deep, strong friendship. Mosaku’s kind, compassionate Sophie tugs at the heartstrings as she tries to get through to Alice, while Horn gets to dig into some of Tess’ pricklier traits as the character pries deeper into Alice’s baffling behavior. Alice, Darling paints a wonderfully realistic portrait of female friendship.

Unquestionably, though, Alice, Darling‘s high point is Kendrick’s performance. Most of the actor’s best moments come through when Alice is on her own, though she plays off the other cast members well. Kendrick portrays Alice’s delicate and anxious fear with impressive deftness, and in the moments where Alice seems to let loose and reconnect with the person she was before, the audience really feels how special those instances truly are. As the infamous Simon, Carrick portrays his subtle manipulations in a way that elicits deep unease. To his credit, also, he doesn’t push his performance into an over-the-top caricature of an emotionally abusive boyfriend. Carrick keeps things on the right edge of normal, thus forcing viewers to truly step into Alice’s shoes as they confront the damage he has wrought.

Alice, Darling knows when its story is done, coming to a close after just an hour and a half. Though this leaves its eponymous heroine’s future ambiguous, Nighy leaves viewers with a sense of what will happen to her going forward. In a way, the uncertainty of how Alice will move forward is just as powerful as all the elements that came before. Save for some awkwardness with the missing girl subplot, Alice, Darling is a delicate look at a delicate subject, and with Kendrick’s devastating performance at its center, it is certain to spark conversation among audiences.

Alice, Darling opens nationwide on Friday, January 20 exclusively in AMC Theaters. The film is 90 minutes long and rated R for language and some sexual content.