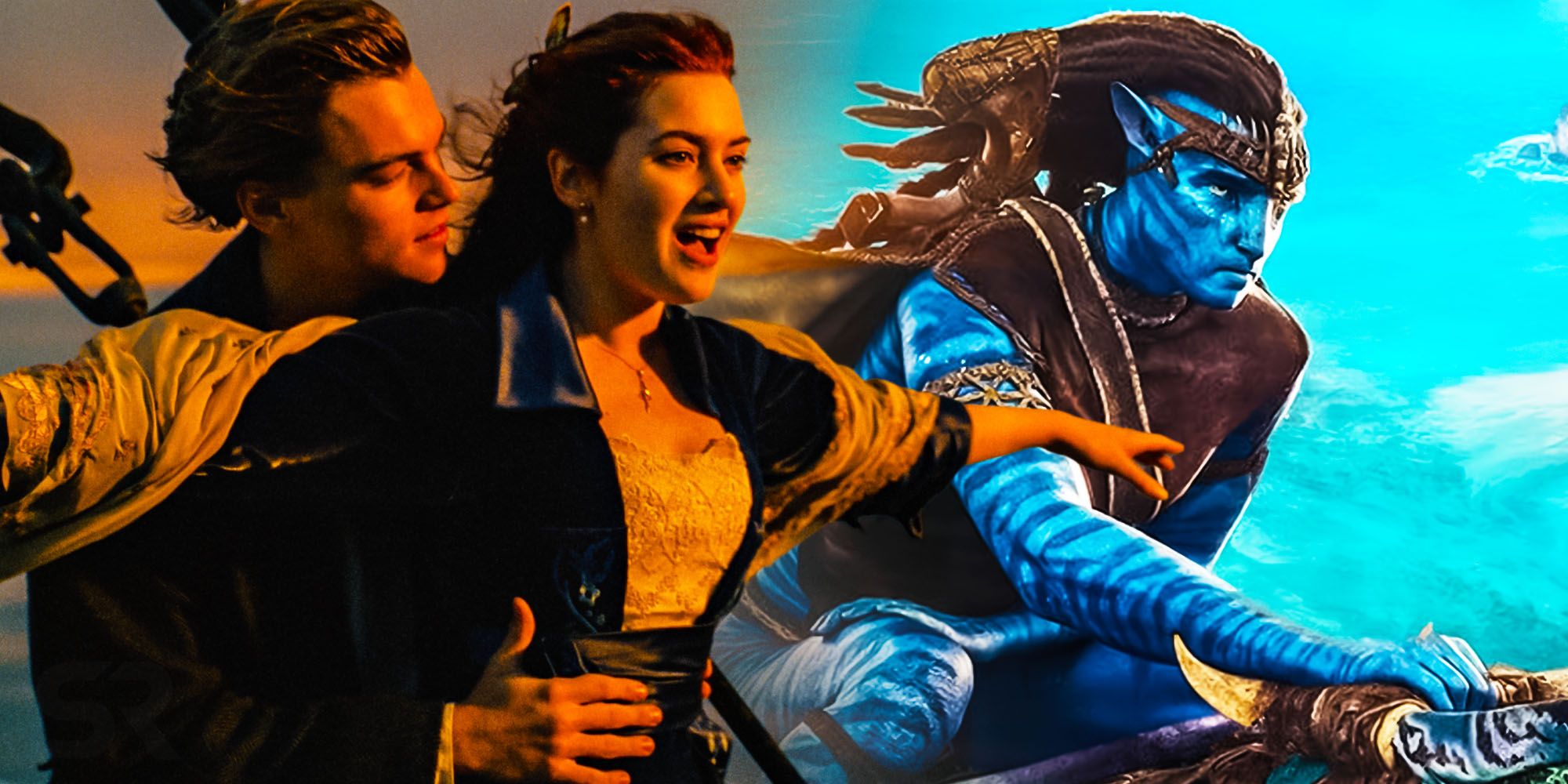 James Cameron’s Avatar and Titanic are among the highest-grossing movies, but they hold a very different box office record from other top movies.

As two of the top three highest-grossing movies of all time, Titanic and Avatar hold a number of box office records, but the one that truly separates them from every other movie isn’t what you’d expect. While both movies are directed by James Cameron, there’s a number of other shared similarities between Avatar and Titanic‘s box office behavior that stand out from the other movies on the list of top 10 highest-grossing movies of all time.

Avatar‘s $2.9 billion and Titanic’s $2.2 billion box office totals are impressive enough on their own, but the way they achieved these numbers is fundamentally different from any other top 10 movies. Even though they both became the top-grossing movie of all time (Titanic has since slid to third-highest), the two movies actually have the smallest opening weekend earnings of any movies on the top 10 list by a significant margin.

What Avatar and Titanic’s Box Office Performance Means For Avatar: The Way of Water’s Potential

Box office analytics traditionally measure the opening weekend’s percentage of total revenue as a “multiplier,” where the product of the multiplier and the opening weekend is the total gross. Avengers Endgame‘s multiplier is 2.4. The top 10 non-Cameron movie average multiplier is 2.91. Avatar‘s is 9.81, and Titanic‘s is an astounding 23. The eight movies directed by James Cameron have an astoundingly high average multiplier of 9.89, but even excluding the huge multipliers of Avatar and Titanic, the average is still 7.2, while the top 10 movies of all time (excluding Cameron movies) average 2.91.

It’s doubtful Avatar: The Way of Water achieves Cameron’s 9.89 average, turning its $134 million opening into $1.3 billion in domestic earnings alone, blowing past Star Wars: The Force Awakens‘ $936.7 million. With Avatar: The Way of Water expecting 30-35 percent of its earnings domestically, that’d absurdly put its total well above $4 billion. If it matches Cameron’s lowest multiplier, 6.65 from True Lies, accounting for 30-35 of its global gross, it’d earn a much more modest $2.2 billion to $2.6 billion total. So, even if it doesn’t match the historic multipliers of Avatar or Titanic, Avatar: The Way of Water is clearly on its way to big box office earnings.

Next: Can Avatar 2 Actually Earn Enough At The Box Office To Be Profitable?